Learn How to Pay Your Medical Bills…

Learn When You Should Refinance Your Mortgage 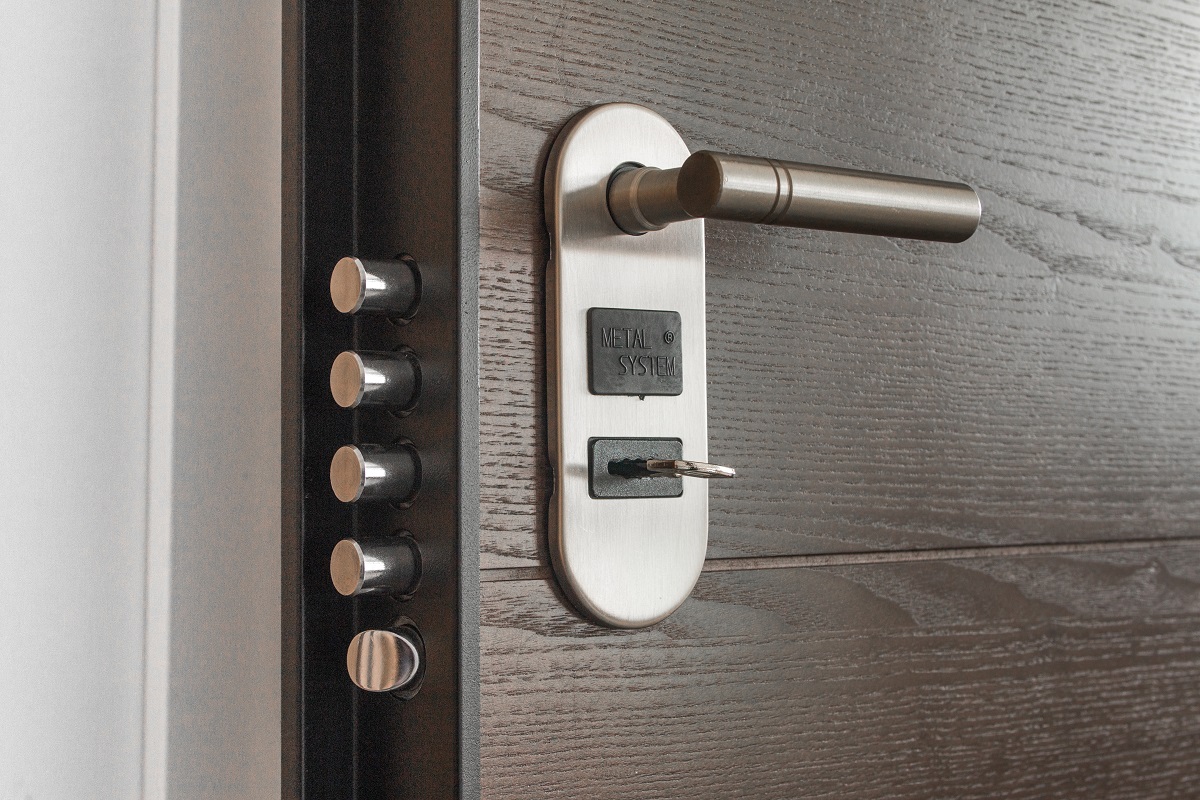 Learn How to Improve Your Home’s Security

Any home-security plan should start with the primary doors. Remember that the back entrance, especially if it is hidden from view from the street, can be even more vulnerable than the front. According to Bill Robinson, a senior public information officer with the San Diego Police Department, burglars commonly ring the front doorbell and, if no one responds, move around to the back of the property, where they typically kick in a door.

If you install a high-quality deadbolt on your external doors, you won’t have to worry about that credit-card lock-shimmying method that works not only in movies but also in real life. Check that the lock’s bolt reaches at least an inch into the door frame and that the strike plate (the metal element that mounts to the door frame and retains the bolt) is secured with screws at least three inches long. Installing a new deadbolt necessitates accurate measuring and drilling? It’s preferable to hire a locksmith.

Reinforcing Latch for the Door

This device, which is far more effective than the old-fashioned chain latch, screws into your door frame above your doorknob and is simple to install yourself. It includes a little hinged bar that keeps your door firmly shut and adds resistance if someone tries to force it open. The Door Guardian is slim and unobtrusive, and it is available in a variety of finishes, including brass.

This U-shaped metal plate wraps over the outside edge of a wooden door to keep pry bar–wielding intruders from gouging out your lock. Models are available to accommodate either a dead bolt or a latch-style knob lock. (Note: A knob lock is insufficient protection on its own and should only be used in conjunction with a dead bolt.) Because you’ll need a locksmith to remove the doorknob to install this device, have him do it when he arrives to change the locks.

Securing the Windows and Exterior of Your Home

Burglars often prefer to avoid attracting attention with the sound of shattering glass; thus, making windows challenging to pry open can deter all but the most desperate of thieves. As an added precaution, utilize outdoor motion-sensor lamps to deter nighttime intruders.

Nails: A pair of nails can make it nearly impossible for an attacker to pry open typical double-hung wood-framed windows. Drill a series of holes at a slight downward angle through each side of the lower window sash and halfway into the upper sash with a 5/32-inch bit. After that, insert a three-inch nail into each hole. To make it easier to open windows, holes should be large enough to allow the nails to go in and out smoothly.

Yes, the windows in the basement are small, but so are teenagers, who account for almost 30% of all burglary arrests each year. Install custom-made 1-inch- or 112-inch-wide steel bars directly into the window frame, or use adjustable quick-release bars if your basement also serves as a bedroom or playroom (where a fire escape path is very critical).

Back of the House

Motion-sensitive lighting: Install motion-sensitive lights to deter nocturnal prowlers. Installing a solar-powered light will not even necessitate the assistance of an electrician? It draws all of its electricity from the sun and mounts to the outside of your home with the screws provided. For maximum sunlight, place the lamp and the solar panel in different areas.

Quiz: How Much Do You Know About Coffee?

The Truth Behind Fake Security Signs!